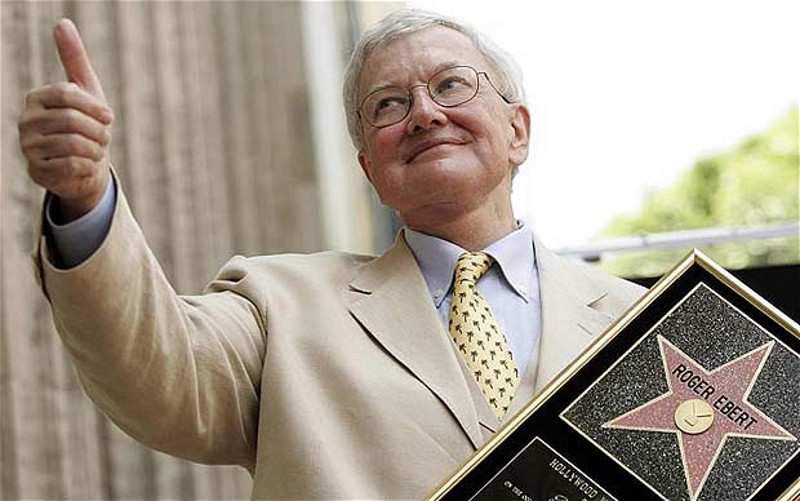 One of Roger’s classic pans:
“Transformers: Revenge of the Fallen” is a horrible experience of unbearable length, briefly punctuated by three or four amusing moments. One of these involves a dog-like robot humping the leg of the heroine. Such are the meager joys. If you want to save yourself the ticket price, go into the kitchen, cue up a male choir singing the music of hell, and get a kid to start banging pots and pans together. Then close your eyes and use your imagination.”

And one of his most gracious acknowledgements:

“Thank you. Forty-six years ago on April 3, 1967, I became the film critic for the Chicago Sun-Times. Some of you have read my reviews and columns and even written to me since that time. Others were introduced to my film criticism through the television show, my books, the website, the film festival, or the Ebert Club and newsletter. However you came to know me, I’m glad you did and thank you for being the best readers any film critic could ask for.” 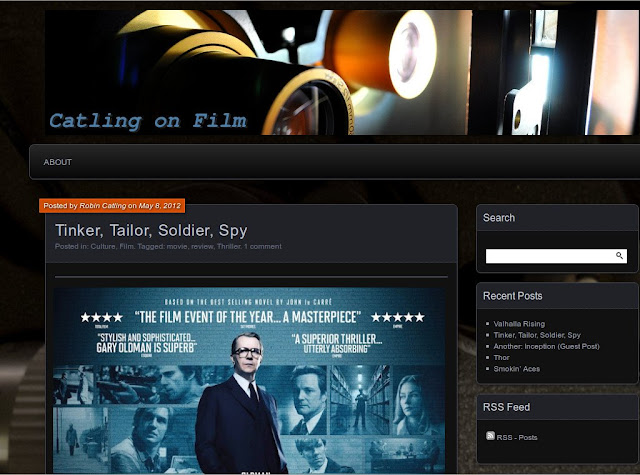 Announcing the new site for those who care less about what else we do on Everything Express but like the film reviews: Catling on Film.

The ‘brain-child’ of Robin Catling, it’s the film reviews distilled from Everything Express, plus some other comment and commentary on the film business. With guest posts from Pritchard, Corsten and maybe some others.

We realised there is such a strong movie bias coming through the Everything Express site, we might as well throw the spotlight on it and put it on a site of it’s own. That’s the whole idea, right there. END_OF_DOCUMENT_TOKEN_TO_BE_REPLACED