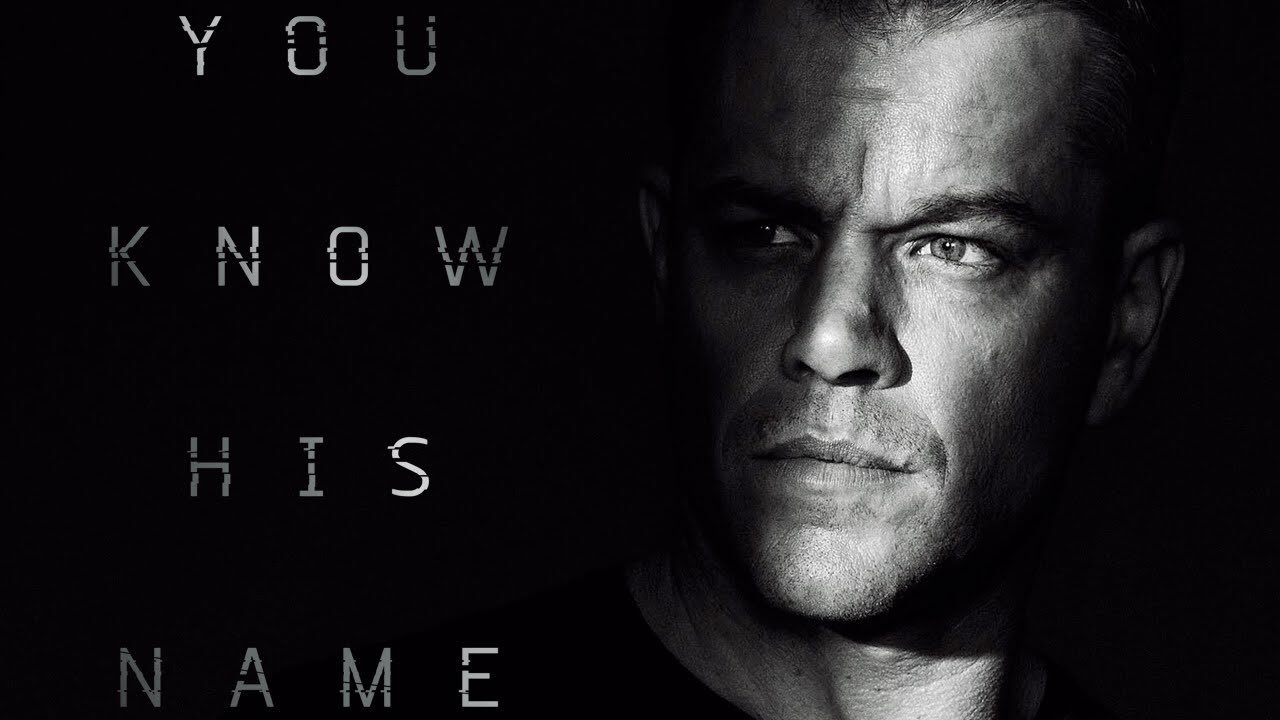 The A-team of Matt Damon and Paul Greengrass return to the Bourne franchise to give us more of what we want. It may not be original, but it has grit, tension and that visceral quality that made Bourne the go-to spy-guy. That was then, what about now?

Damon matures well as the battered survivor Jason Bourne with the extreme espionage skills, although the extended origins plot is now getting a little thin. We go further back into Bourne’s family history, turning the whole Bourne franchise into an Inigo Montoya revenge tale.

Veteran Tommy Lee Jones fails to find any working gears as CIA Director Dewey, sleepwalking his way to the pay check without investing anything in the role.

Alicia Vikander (Ex Machina) underwhelms as intelligence analyst Heather Lee; Swedish Viaknder doesn’t quite nail the American accent and is altogether a queer fish; given this is the murkey world of Bourne-franchise espionage, Vikander’s overriding ambition produces a chilly sociopath with whom we never have any sympathy at all. Come back Diane Lane.

Vincent Cassel (Trance) does sterling work as The Asset, an archetypal Day of the Jackal assassin with a personal vendetta against Bourne. Then there’s Riz Ahmed (Rogue One), holding up the wholly relevant unecessary cyber-thriller end of things as a social-media genius dealing with the devil and getting burnt.

There are effective set-pieces along the way; a riot in Athens, a fire evacuation in London, the usual high-octane chases accomplished with bravura confidence. Slightly less credible is Bourne’s ability to do all sorts of cyber-wizardry and travel the world by plane with no disguises as the World’s Most Wanted without getting picked up off the watch list.

If there is a disappointment it is the Las Vegas show-down in the finale. Unpleasant memories of Ocean’s 11, 12 and 13, Con Air and any number of B-pictures only highlight the silliness of the final set-piece; Vegas is an entirely fictitious, neon and plastic town; transplanting Bourne to Vegas is  huge mistake, like transplanting a Cormack McCarthy novel to Disneyland. It undercuts everything Bourne is about and winds the clock back to Bond-disaster Diamonds are Forever.

By the concluding showdown with The Asset and the rather predictable epilogue, we haven’t really moved on at all; it’s an entertaining two hours, but let’s hope the Damon-Greengrass partnership calls it a day. RC